Office Beer Bar How To Do It,The Basics 101 Smoke Vs Electrical Grilling 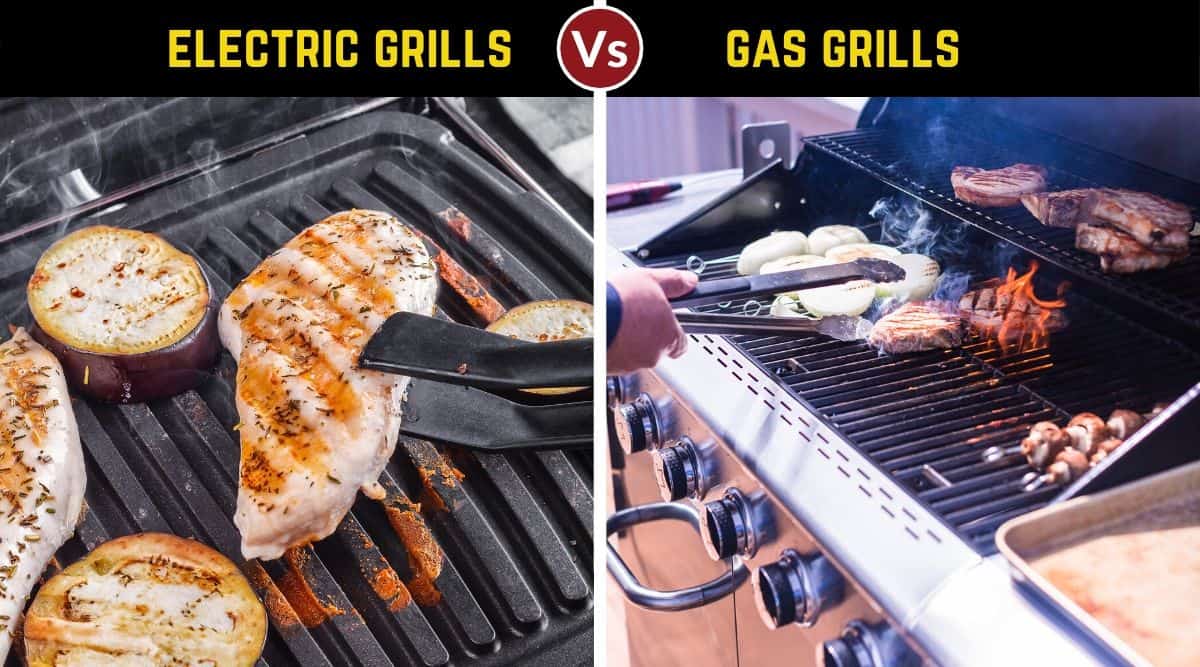 Electrical grills are more convenient to use and produce less smoke than their gas counterparts. They also require less maintenance and power, which makes them easier to use for home use. This article explores some of the differences between the two types of grills. Weigh your options carefully before you purchase a grill and decide which one is best for your home.

Electric grills produce less smoke than charcoal-fired grills. While the smoke they produce is still noticeable, it is almost nonexistent and much lower than that produced by gas-fired grills. This means that there is less risk of fire or smoke affecting your home or furniture. You can use an electric grill indoors or outside in the summer, depending on your preferences.

Electric grills are better for indoor use because they do not produce flames or gas leaks. The only downside is that if you use the wrong extension cord, you can cause a fire. You should also avoid immersing the cord in liquids to avoid the risk of burns. Using an electric grill also cuts down on the amount of time you have to spend preparing the food. It also doesn’t require a lot of maintenance, which is a plus.

An electric grill can simulate the charcoal taste, allowing you to grill anytime you want. However, this convenience comes at the cost of less smoky flavor. While you can use wood chips or a smoker box to give your food a smoky flavor, it takes time to do so. Another way to emulate the smokeiness of a charcoal grill is by mixing liquid smoke with other ingredients. Often, this liquid smoke is added to marinades.

Most electric grills can be powered by a standard household outlet, but some require hardwiring. If you’re using a standard outlet, it’s important to keep the lid shut. Otherwise, exposed heating elements quickly lose heat and 110-volt supplies can’t keep up with the loss of heat. A 220-volt outlet, on the other hand, can pump out more power.

While electric grills produce less heat than their gas-powered counterparts, they still generate more than enough heat for the food you’re cooking. Another advantage is that they don’t produce as much smoke. When using an electric grill, you should always follow the manufacturer’s instructions to make sure that the food does not burn and that the grill is kept at the proper temperature for the cooking time and temperature. You should also make sure that you oil it regularly.

Cleaning an electric grill is easy. Most of them have removable grates and are dishwasher-safe. Many models also include removable grease collection trays. Cleaning the exterior is simple as well; you should use the appropriate cleaner and wipe it in the direction of the metal grain.

An electrical grill consumes less power than a charcoal grill. It comes to life quickly and produces little to no smoke, thereby reducing the risk of inhaling harmful carbon dioxide. In addition, it can be used both indoors and outdoors. There are many different models, ranging from free-standing to tabletop grills. However, electric grills are more expensive and more difficult to clean. Additionally, they lack the traditional smoky barbecue flavor.

An electric grill can be of two kinds: economy and premium grade. Economy class models are less expensive and offer fewer features. Often, these models are made of painted steel. Moreover, they are not as durable as higher grade models. Warranty periods are shorter than higher-end models.

Electric grills also require a dedicated power circuit. You should not connect an electric grill to the same electrical outlet as your other appliances, or else you won’t get the proper amount of power for cooking. As a result, your meals will take longer to cook. However, the benefits outweigh these disadvantages.

They are easier to use

While the debate between charcoal and gas grills has become a heated one in recent years, newer electric grills have further complicated the matter. While the choice is ultimately up to personal taste and convenience, there are a few factors that you should keep in mind. Smokers are usually easier to operate and are easier to clean than electric grills.

An electric grill can be set up in less than a minute, while a gas grill can take up to 20 minutes to heat up. Electric grills also have fewer parts, which makes them easier to clean. On the other hand, gas grills have several parts and are typically larger and more difficult to clean.

Electric grills are more environmentally friendly. Many electric grills can be powered by solar or wind power. They do not contain harmful chemicals or carcinogenics, which are a consideration for people who want to cook indoors. In addition, they are not restricted by local fire safety regulations, unlike charcoal or gas grills. 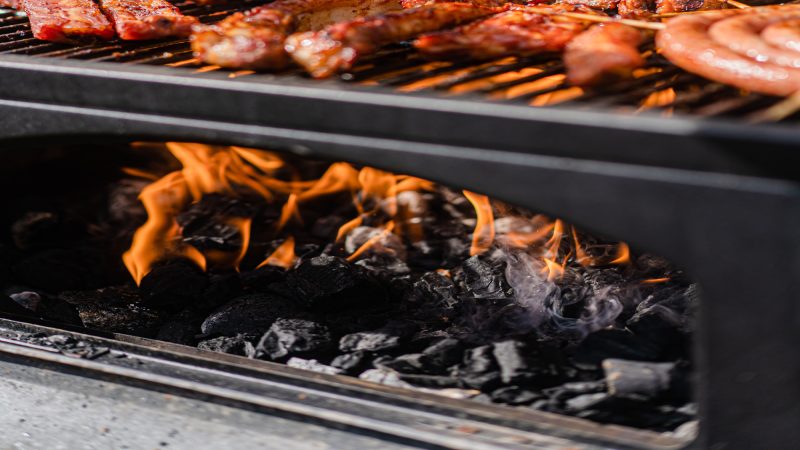 If you are a newbie to grilling, here is a Beginner’s Guide to Barbecuing. In addition to grilling basics, this article will also cover how to clean your charcoal grill 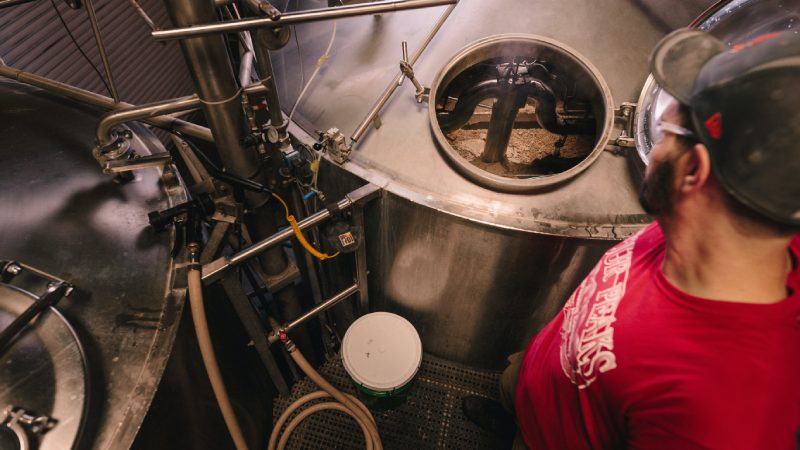